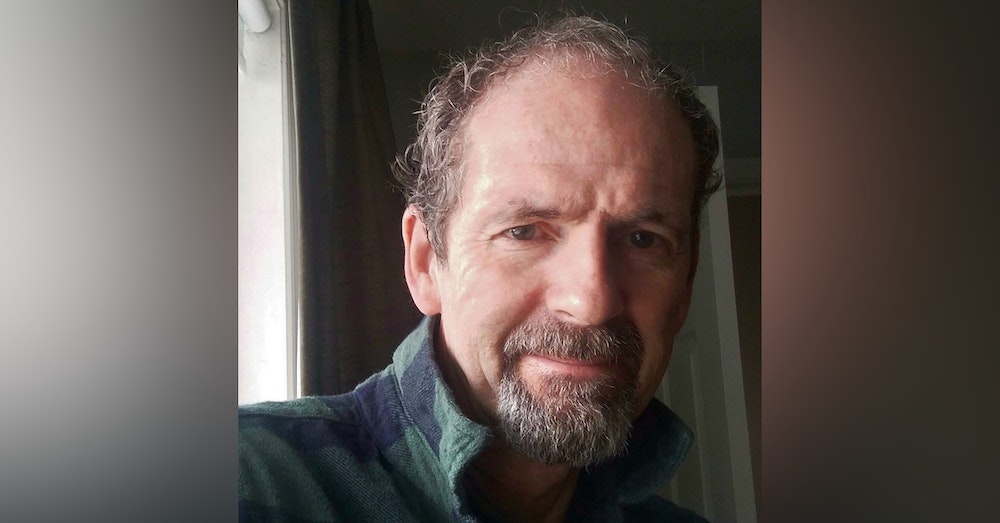 Danial Neil was born in New Westminster, British Columbia and grew up in North Delta. He began writing in his teens, journaling and writing poetry. He made a decision to be a writer in 1986 and took his first creative writing course in Langley with Alive magazine editor, Rhody Lake. While working for the City of Delta, he authored the motto, Ours to Preserve by Hand and Heart for the city’s coat of arms in 1988. Danial worked steadily at his craft. His short story Grace was published in the 2003 Federation of BC Writers anthology edited by Susan Musgrave. He went on to participate in the Write Stretch Program with the Federation of BC Writers, teaching free verse poetry to school children. As well participant in Word on the Street Vancouver. He won the Poetry Prize at the Surrey International Writers' Conference four times, and went on to study Creative Writing at UBC. His first published novel was The Killing Jars in 2006, and then Flight of the Dragonfly in 2009, my June in 2014, and The Trees of Calan Gray in 2015. Dominion of Mercy is his fifth published novel. He has completed twenty novels since beginning his writing journey. His prose has been called hauntingly beautiful and lyrical.  His poetry and fiction articulate a close relationship with the land, its felt presence in his narrative and vision. His characters arrive like guests and leave an edible presence in a reader’s experience. Danial lives in Oliver the South Okanagan of British Columbia
https://twitter.com/DanialNeil?ref_src=twsrc%5Egoogle%7Ctwcamp%5Eserp%7Ctwgr%5Eauthor
http://www.newestpress.com
https://newestpress.com/books/dominion-of-mercy
https://danialneilwrites.blogspot.com/2021/04/dominion-of-mercy-interview_9.html?spref=tw