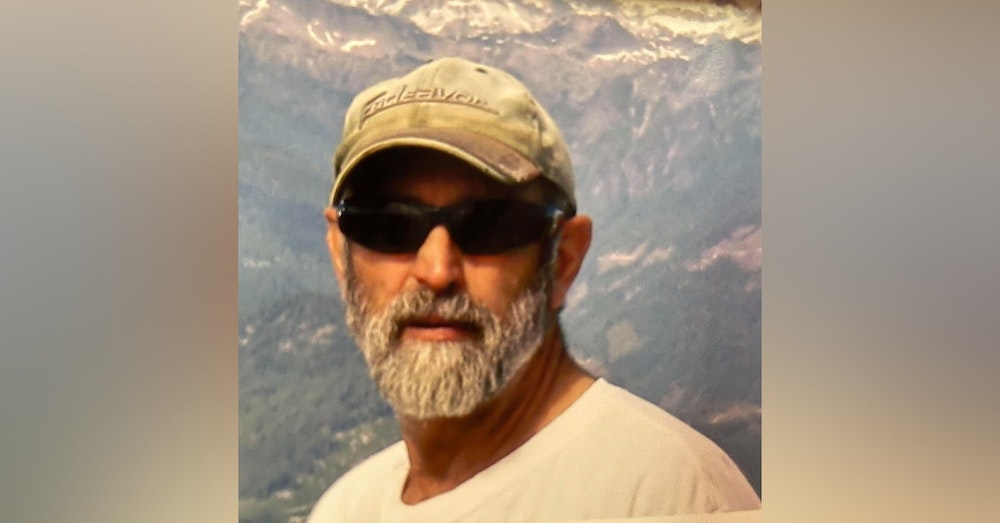 Richard Till reads his poetry to audiences large and small at public venues in the UK, Alberta and BC. His poetry has a strong focus on nature but can veer off into pieces on social justice, war and irony. But for a few travel articles he has rarely been published but his poem The 6th of June received a $500 first prize (which came in handy at the time).

He describes his attempts at retirement as an abject failure. He still practices his trade as a metalworker and is known to take on projects ranging from marine construction and bridge building to ornate ironwork. He built, launched and sails his 36-foot sloop My Island that continually serves as a platform for film work and as an escort vessel for Tribal Journeys and other canoe voyages. From a young age he engaged in a life of all things outdoors. He has ice climbed, worked grassroots prospecting, built a log cabin in the mountains, co-developed an Adventure Based Counselling degree program and continues to support First Nations Land Based Learning initiatives including ethno-botany and guiding.

His greatest love is for family and his growing clan of grandchildren.