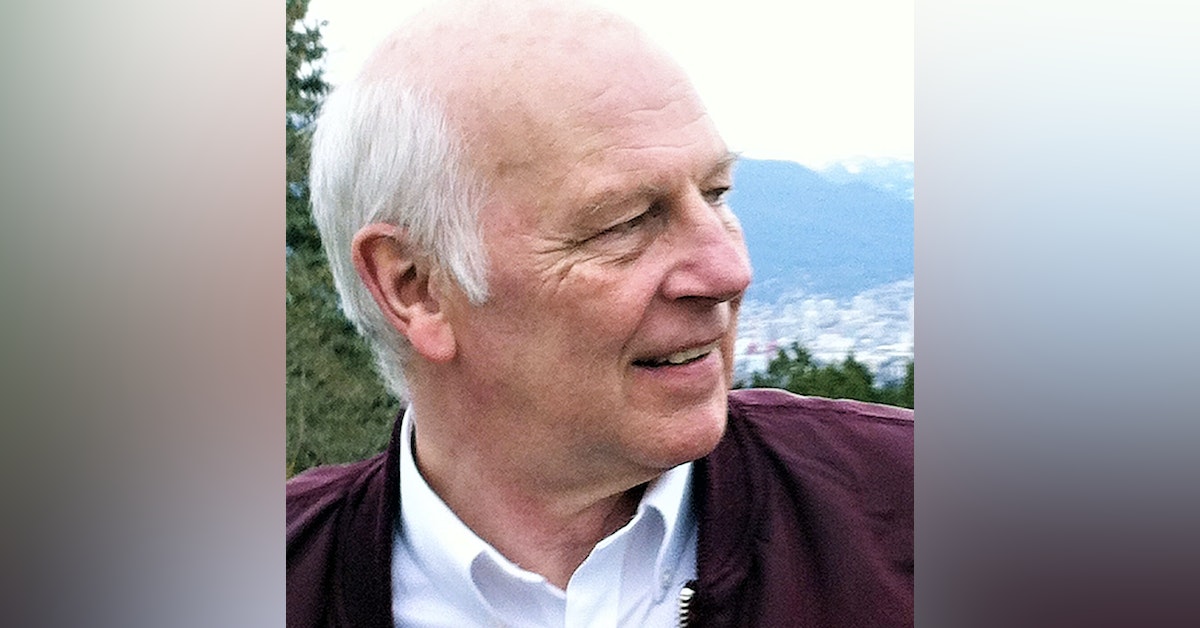 David Wiseman lived and worked in Oxfordshire most of his adult life but in recent years he has spent more time in Canada and became a permanent resident there in 2016. He currently lives on the unceded territories of the Mi'kmaq people in Nova Scotia in Annapolis Royal, Nova Scotia.

Lifelong interests include maps, reading, writing, travel and photography. And for the last 25 years, genealogy.

In 2009 in conjunction with close friend Neil Evans he produced The Further Bank, a memoir of photographic expeditions around the landscape of the upper Thames.  A Habit Of Dying was his first published full-length novel. It was followed in October 2012 by The Subtle Thief Of Youth – another mystery story but quite unconnected to the themes of A Habit Of Dying. In 2016 he returned to those themes with his third novel,The Death of Tommy Quick And Other Lies. 2019 saw the publication of Casa Rosa, a story with a different setting but returning to some familiar themes. He is currently working on a fifth novel, expected to be published in 2020/2021.

DJ Wiseman also edited and contributed to the Askance short story anthology Positional Vertigo published in October 2012. More recently his short fiction Unforgettable has won the Retreat West flash fiction award and Double Aspect won The Ghost Storyaward in autumn 2018. Mystery Weekly, Geist Magazine and Moose House featured stories in 2019 and he has been a finalist for several prizes including the Commonwealth Writers Short Story prize.

Further information, including other writing and outlines of family history, may be found on the author’s own web site.