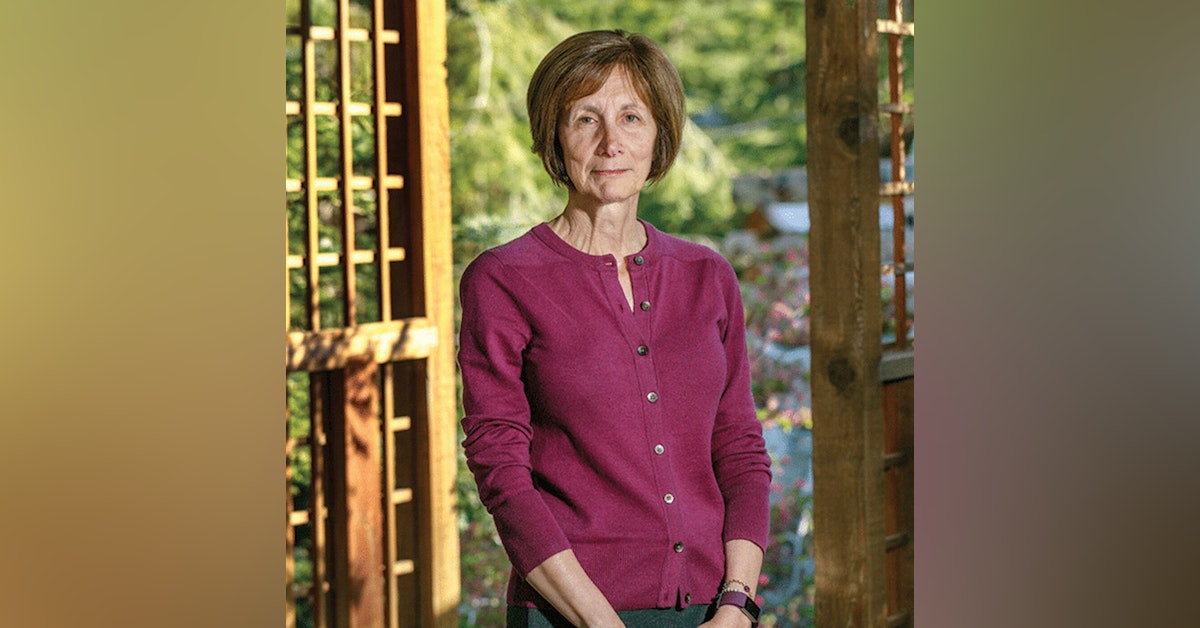 Stella Harvey was born in Cairo, Egypt and moved to Calgary as a child with her family. Stella founded the Whistler Writers Group, which each year produces the Whistler Writers Festival and other literary programming under her direction. For her substantial contribution to the literary arts in Whistler, Stella won the Champion of Arts and Culture Award given by the Whistler Chamber of Commerce. Stella is a fiction writer whose short stories have appeared in The Literary Leanings Anthology, The New Orphic Review, Emerge Magazine and The Dalhousie Review. Her non-fiction has appeared in Pique Newsmagazine, The Question and the Globe and Mail.  She currently lives with her husband in Whistler, but visits her many relatives in Greece often, indulging her love of Greek food and culture and honing her fluency in the language. Signature Editions published her first novel, Nicolai's Daughters, in 2012  and Psichogios Publications of Athens published the Greek translation in 2015. The Brink of Freedom was published in October 2015. Finding Callidora is Stella's third novel.
Finding Callidora was released in October 2019. Look for it in all independent bookstores, Signature Editions, Amazon, and Chapters Indigo.
https://www.sfu.ca/continuing-studies/instructors/e-h/stella-harvey.html
http://stellaharvey.com
https://www.piquenewsmagazine.com/local-arts/stella-harvey-writes-most-personal-novel-yet-2509713
https://festival.whistlerwritersfest.com/harvey-stella/
https://www.youtube.com/watch?v=hG0mxnBrb8M